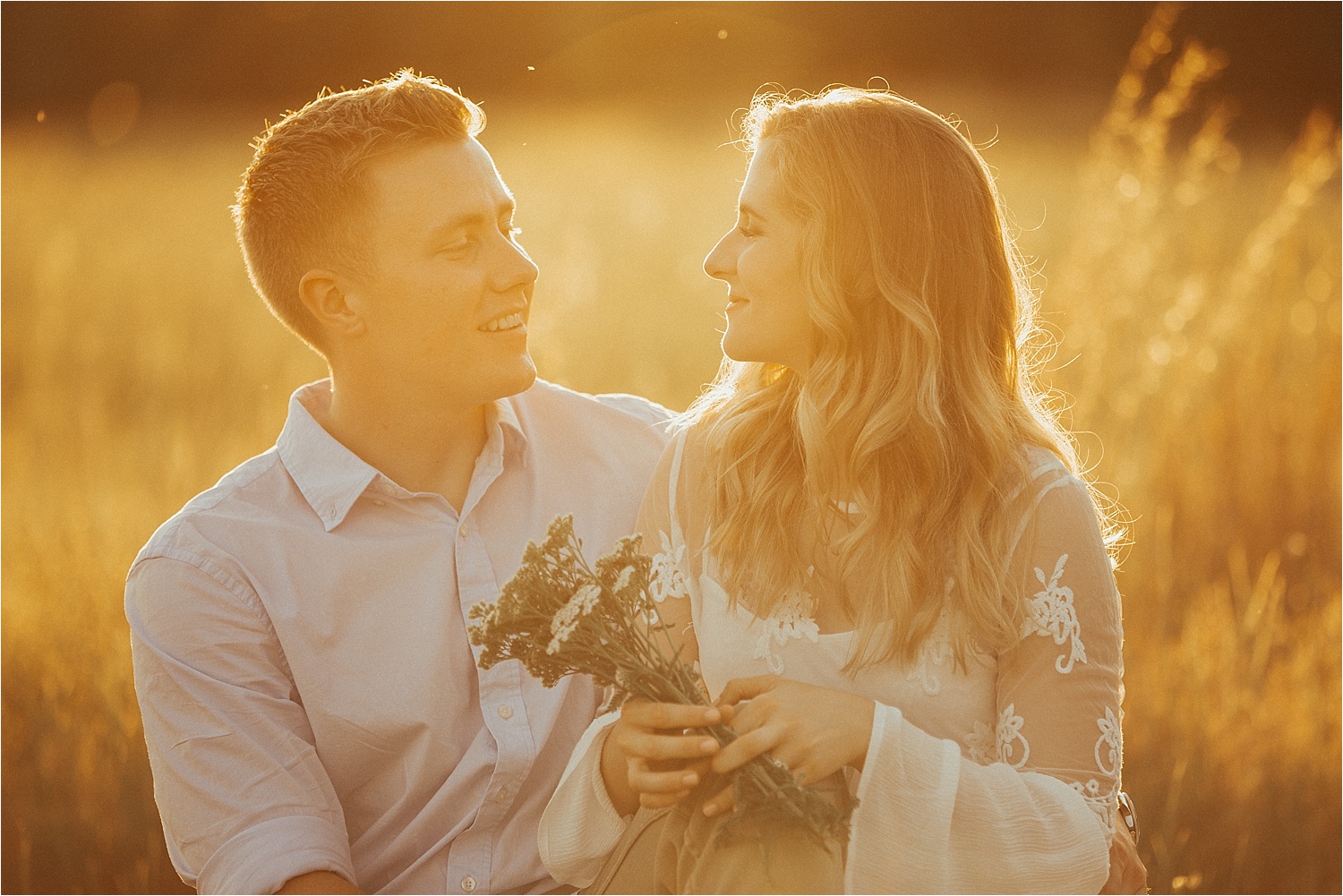 Keenan and MK have spent 4 out of 5 years of their relationship long distance while Keenan attends the Air Force Academy in Colorado Springs. The stars aligned perfectly where they would both be in town together at the same time we were! They assumed that they would be unable to schedule an engagement shoot due to their distance, so when they contacted us 5 days prior to the shoot, we were all too happy to oblige! We spent the evening wandering through the forest and meadows of Tennessee. Their excitement to be in rare proximity of each other was palpable, and they spent the session laughing, collecting wildflowers, waltzing in the forest, and even re-enacting a scene from the Lion King. We loved meeting you guys and we wish you a lifetime of happiness! 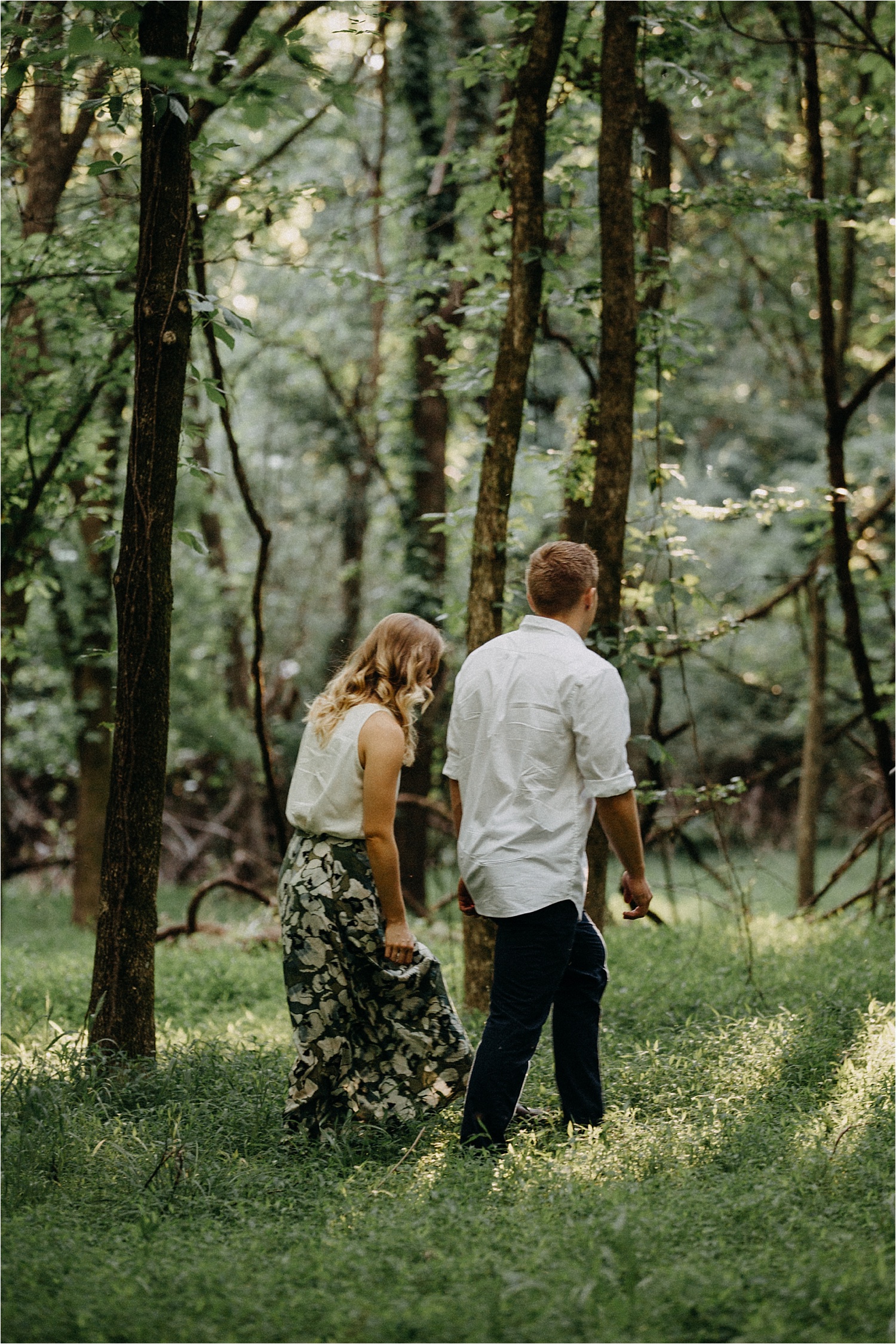 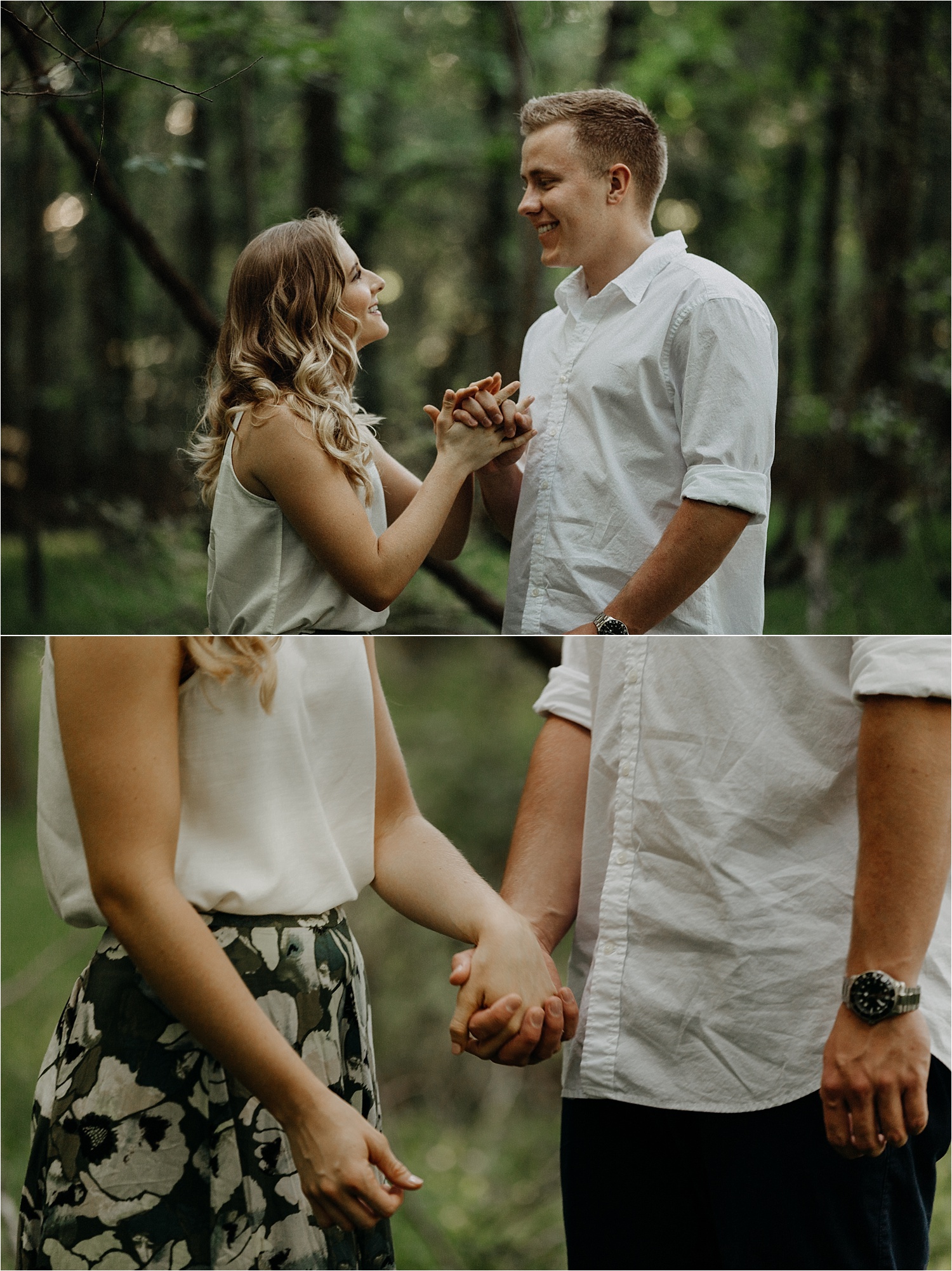 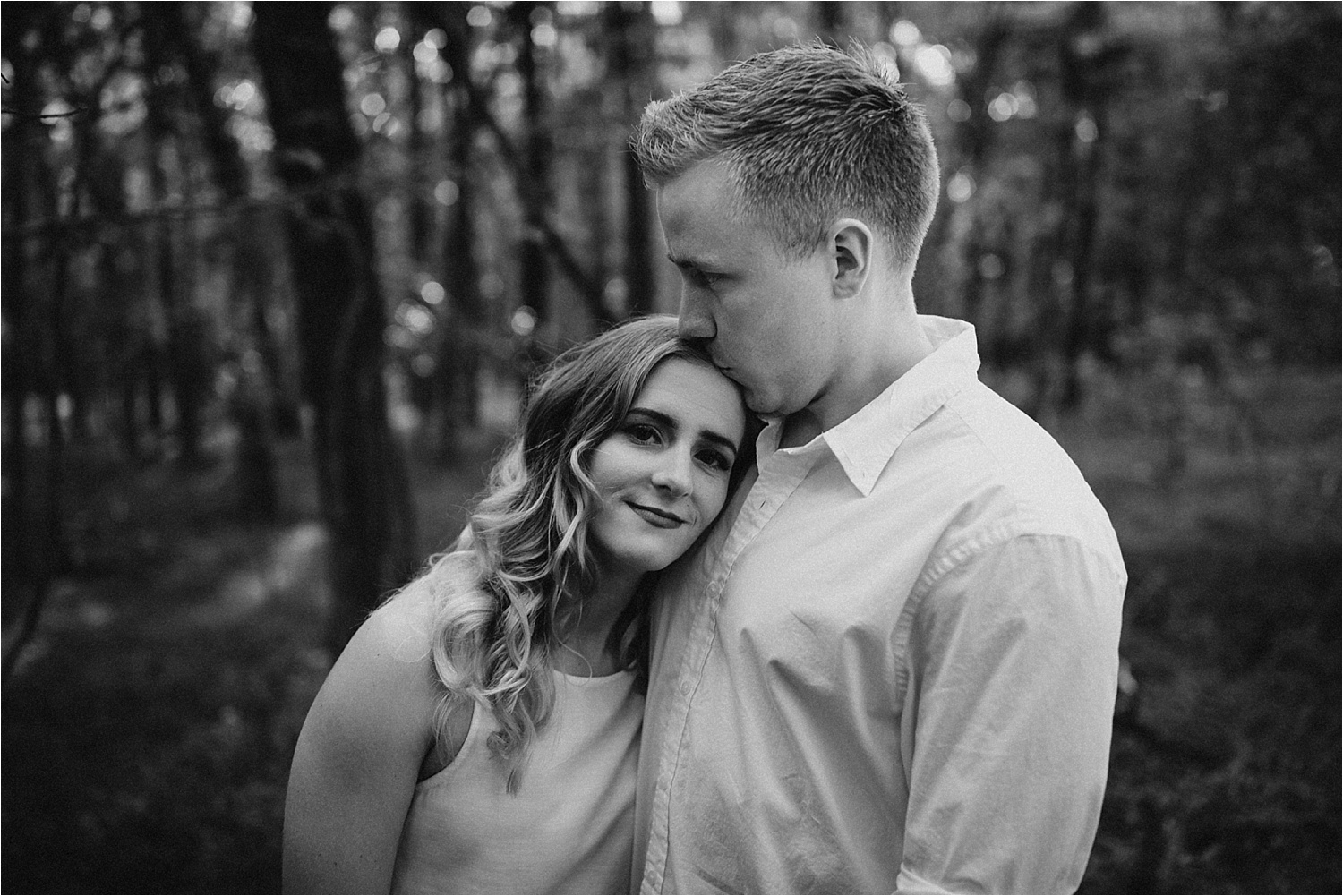 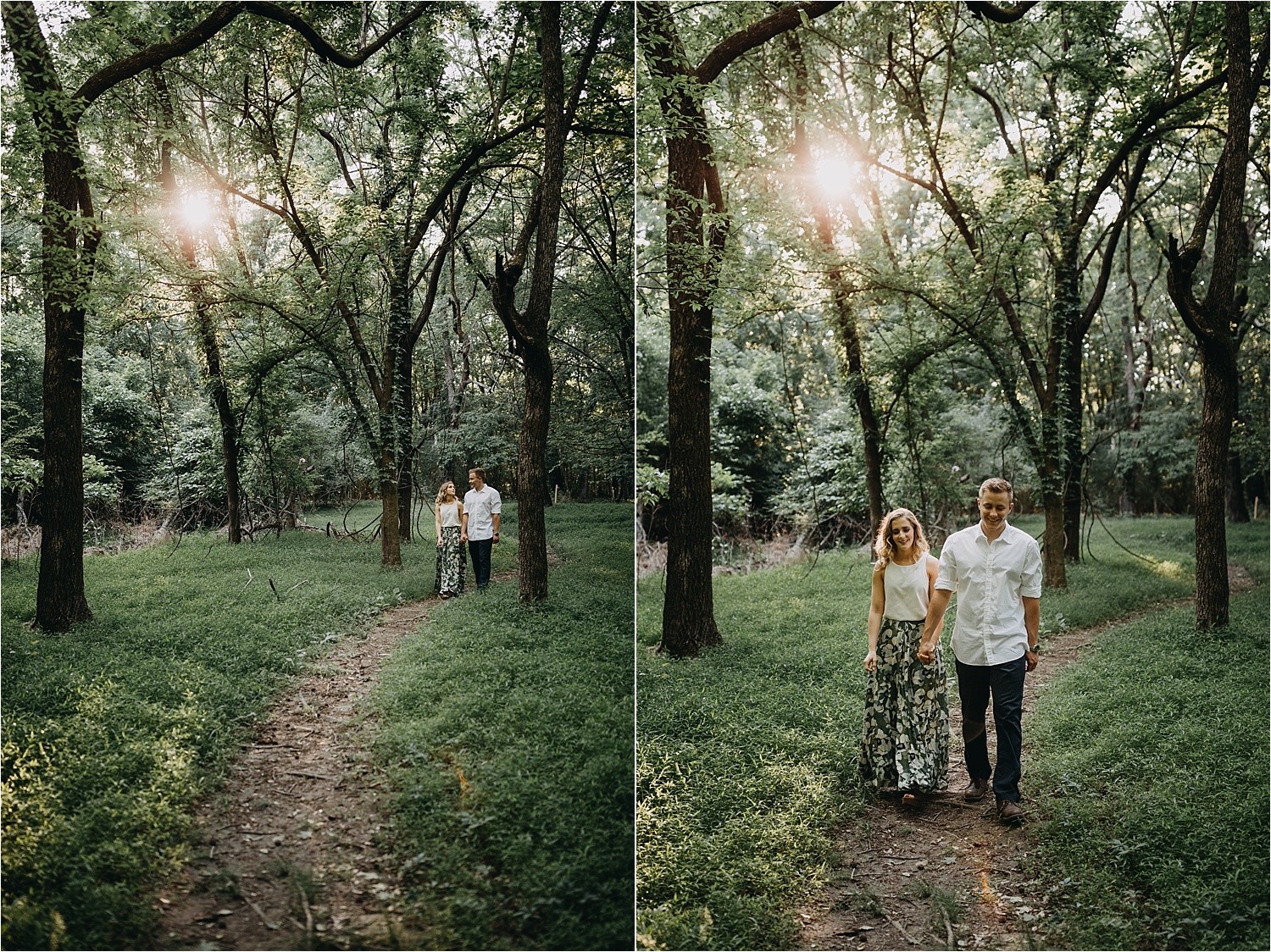 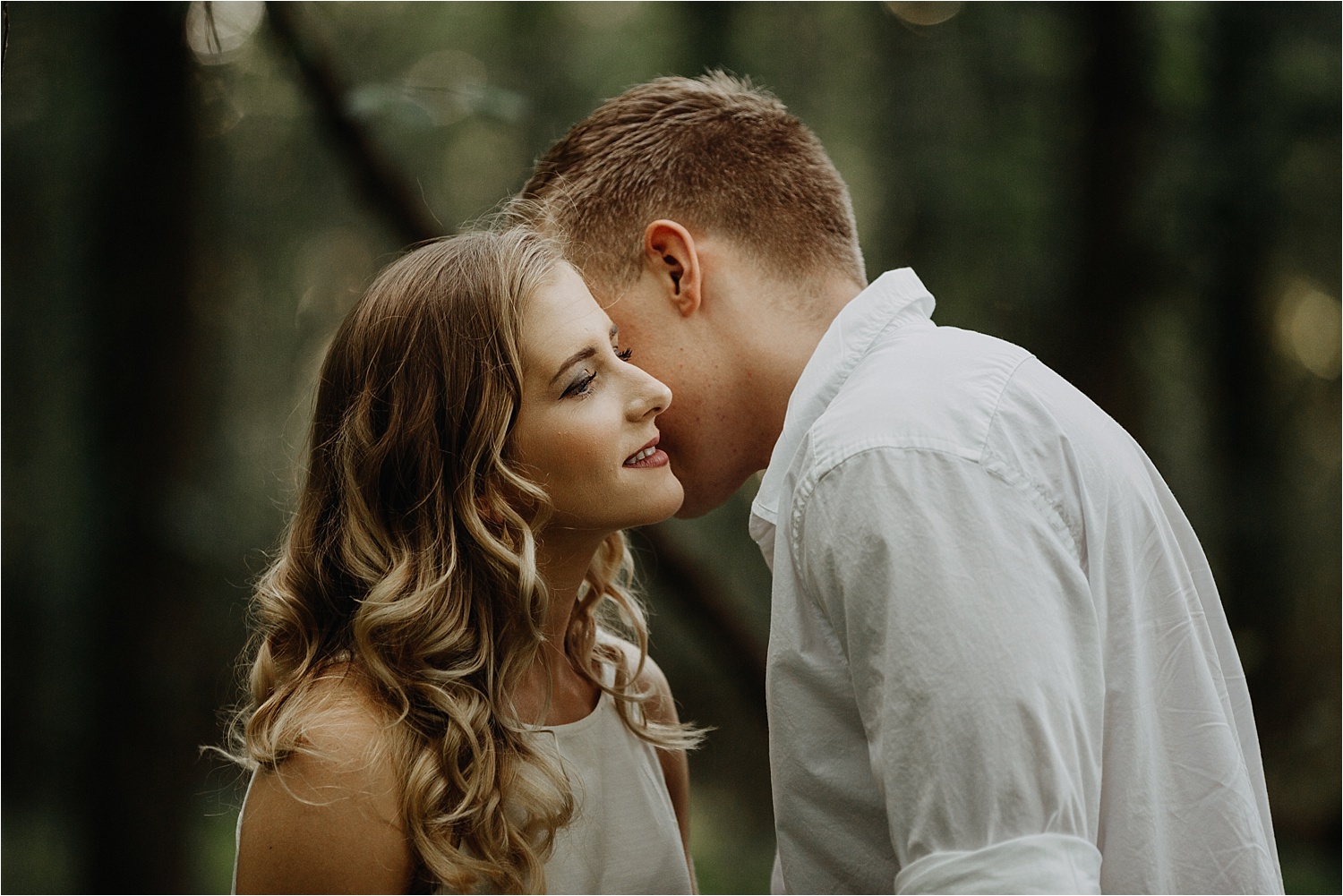 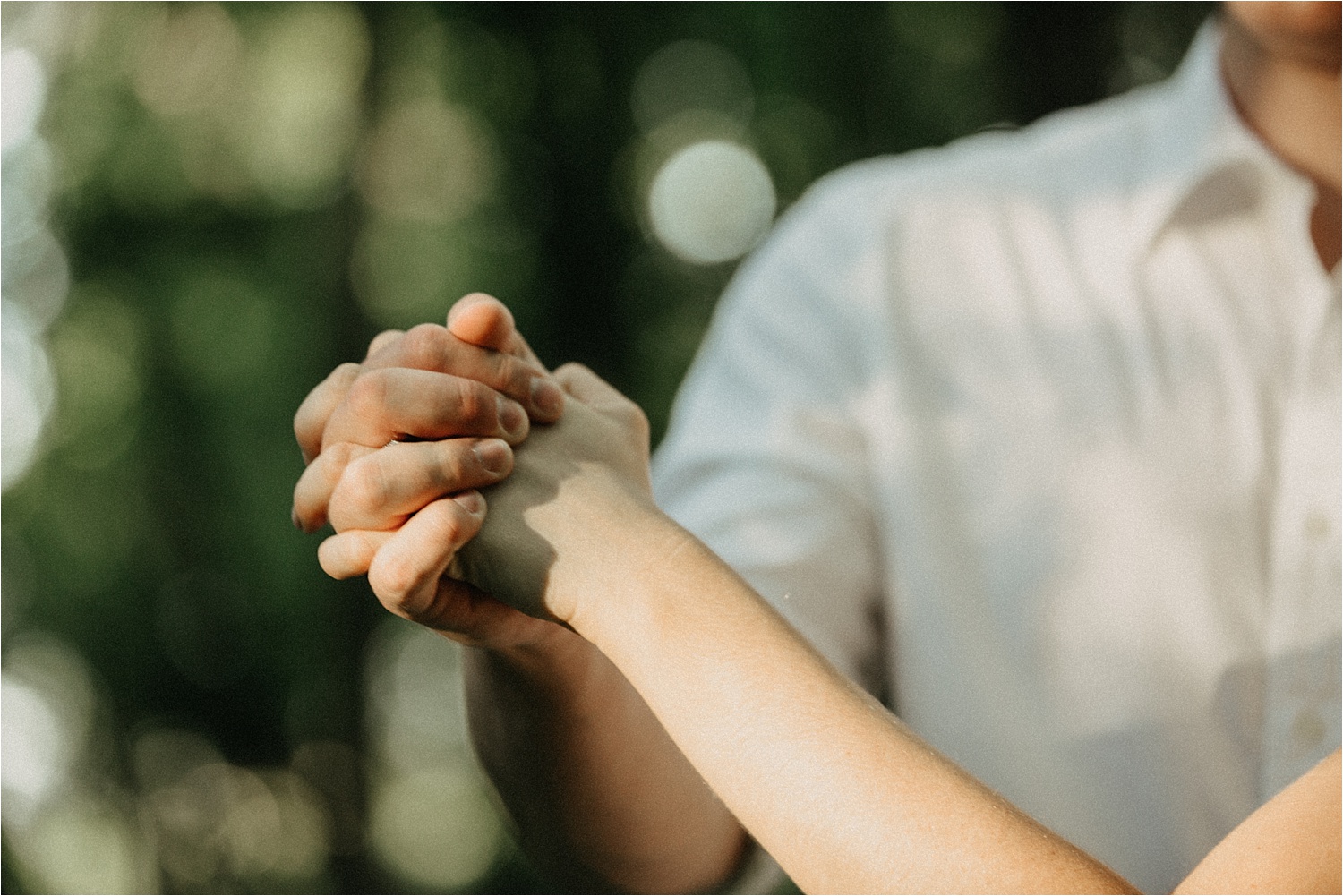 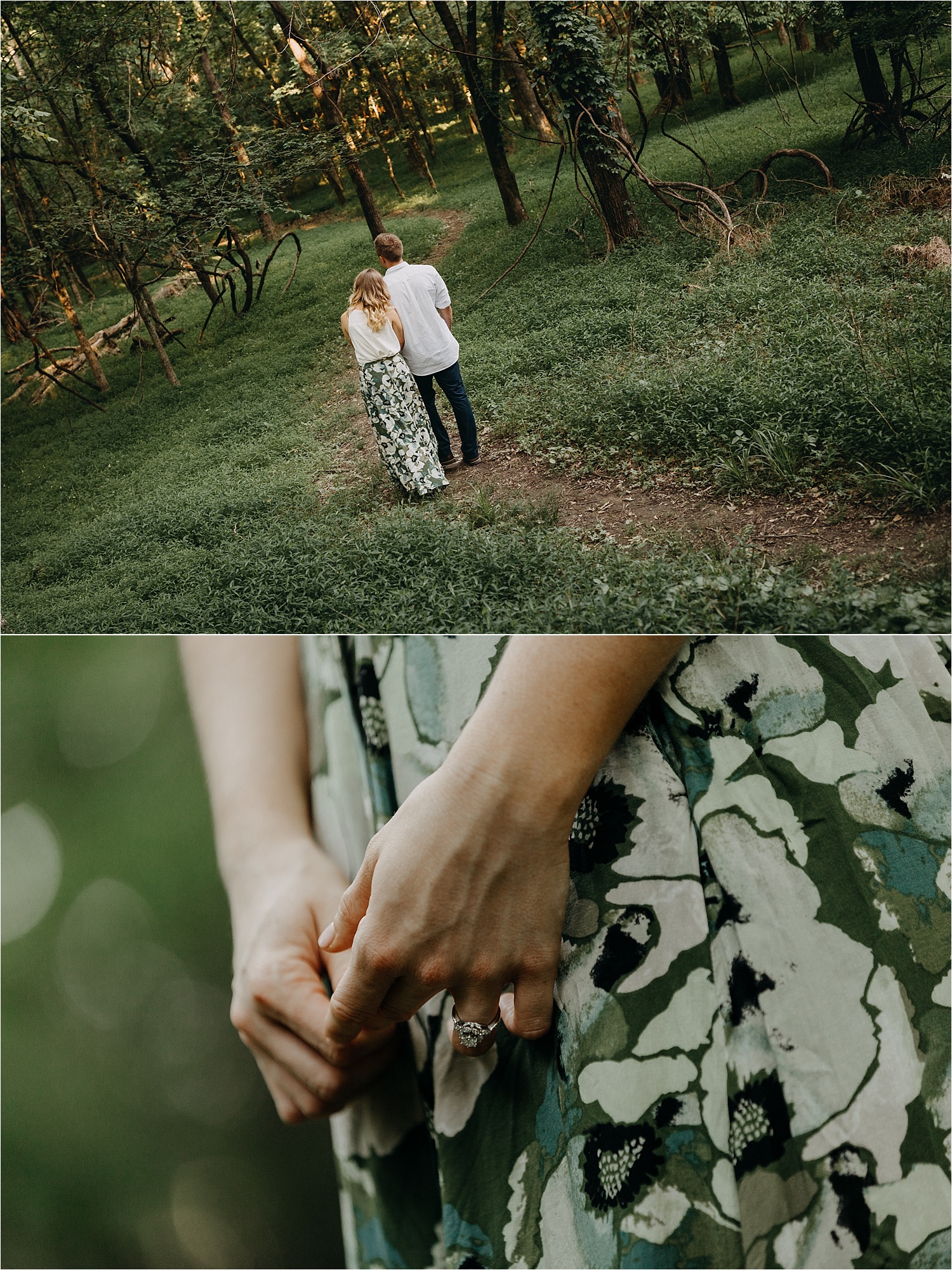 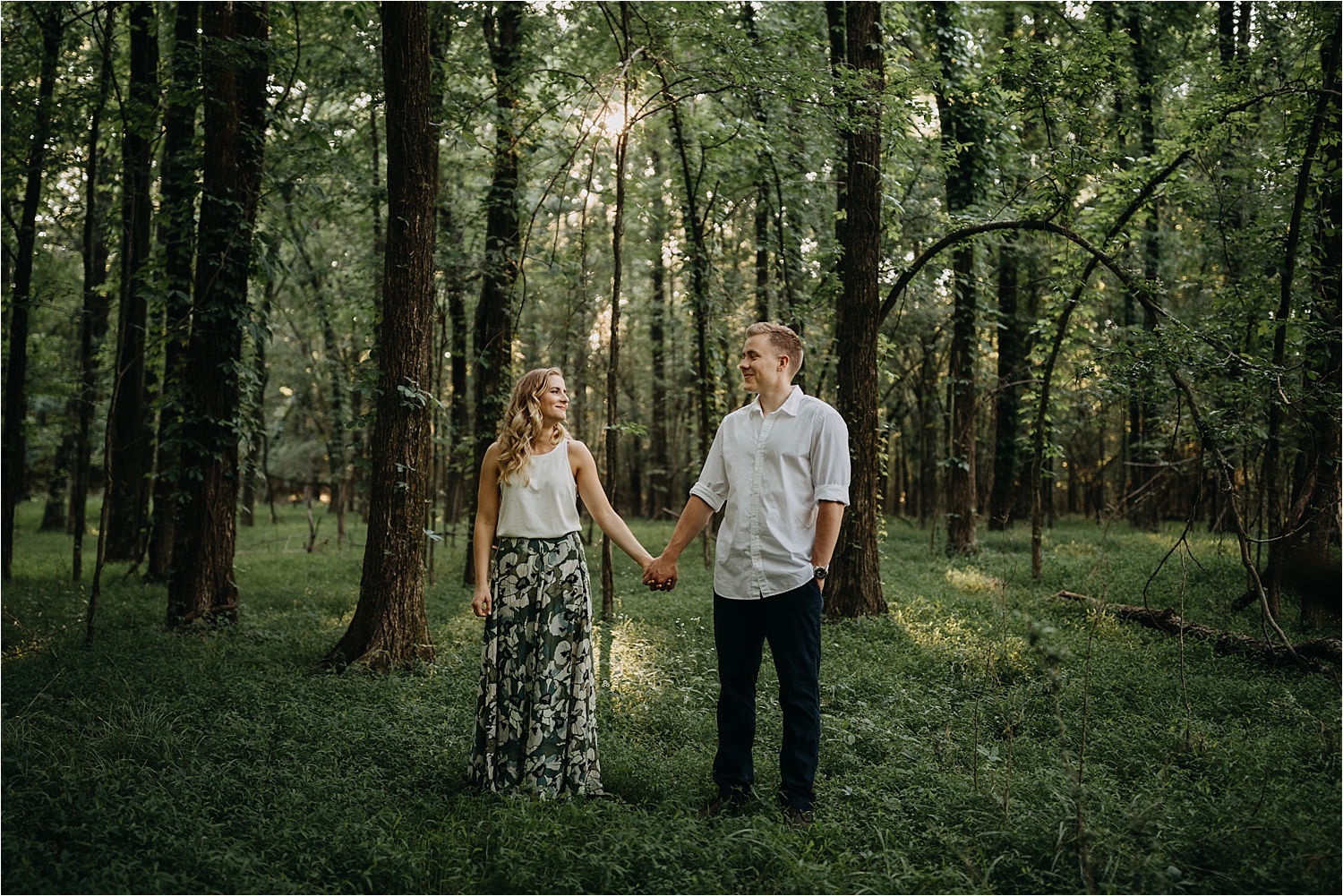 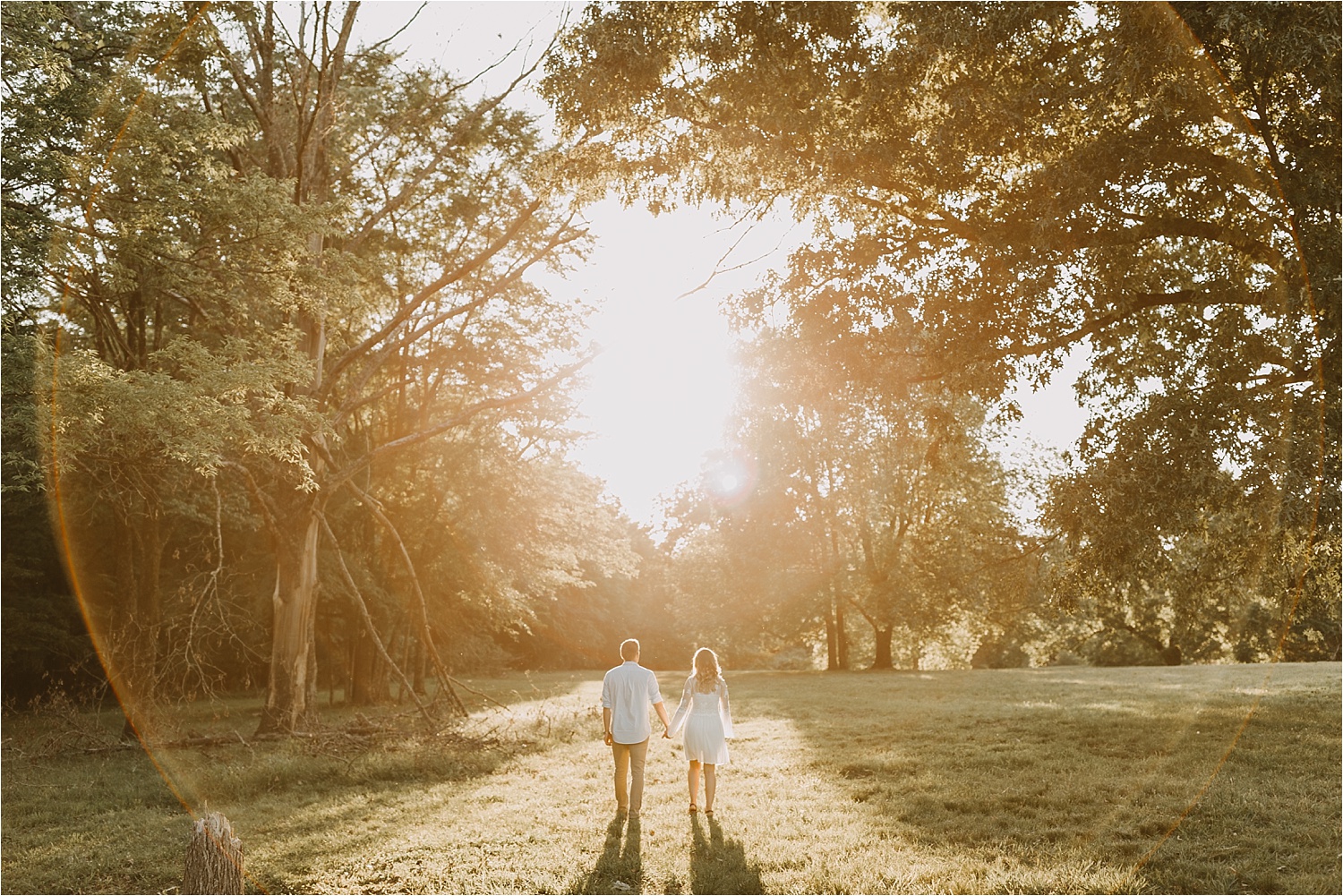 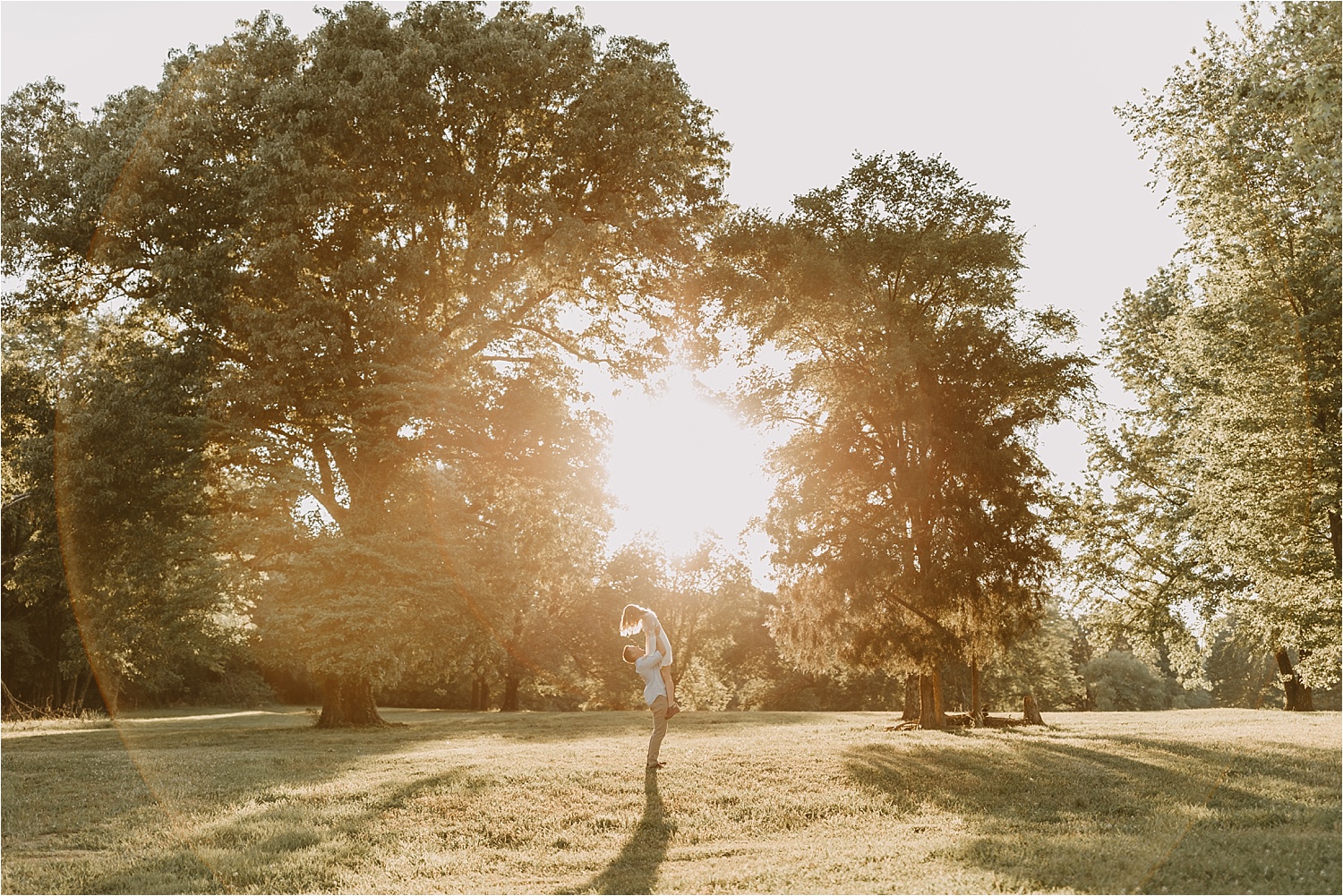 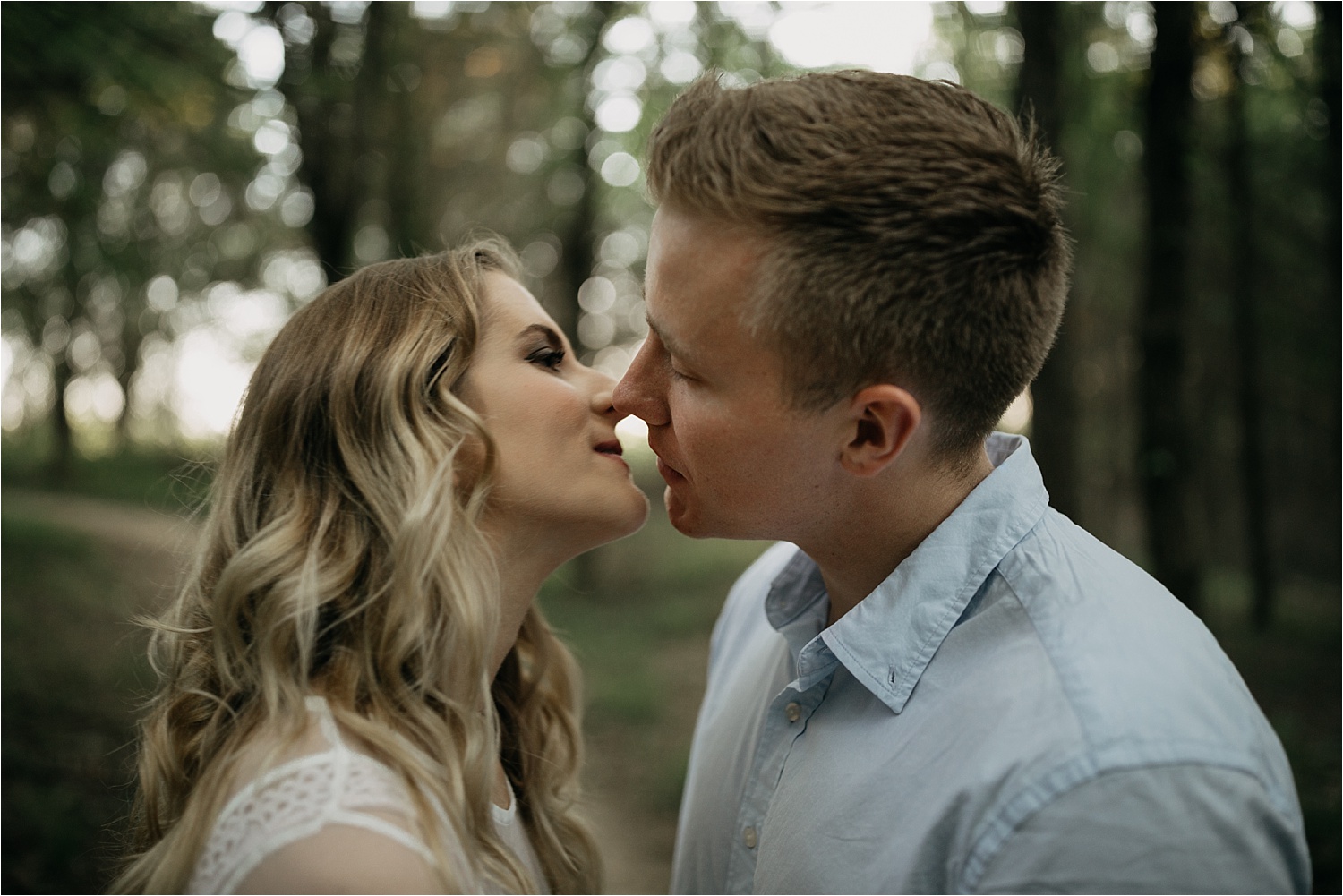 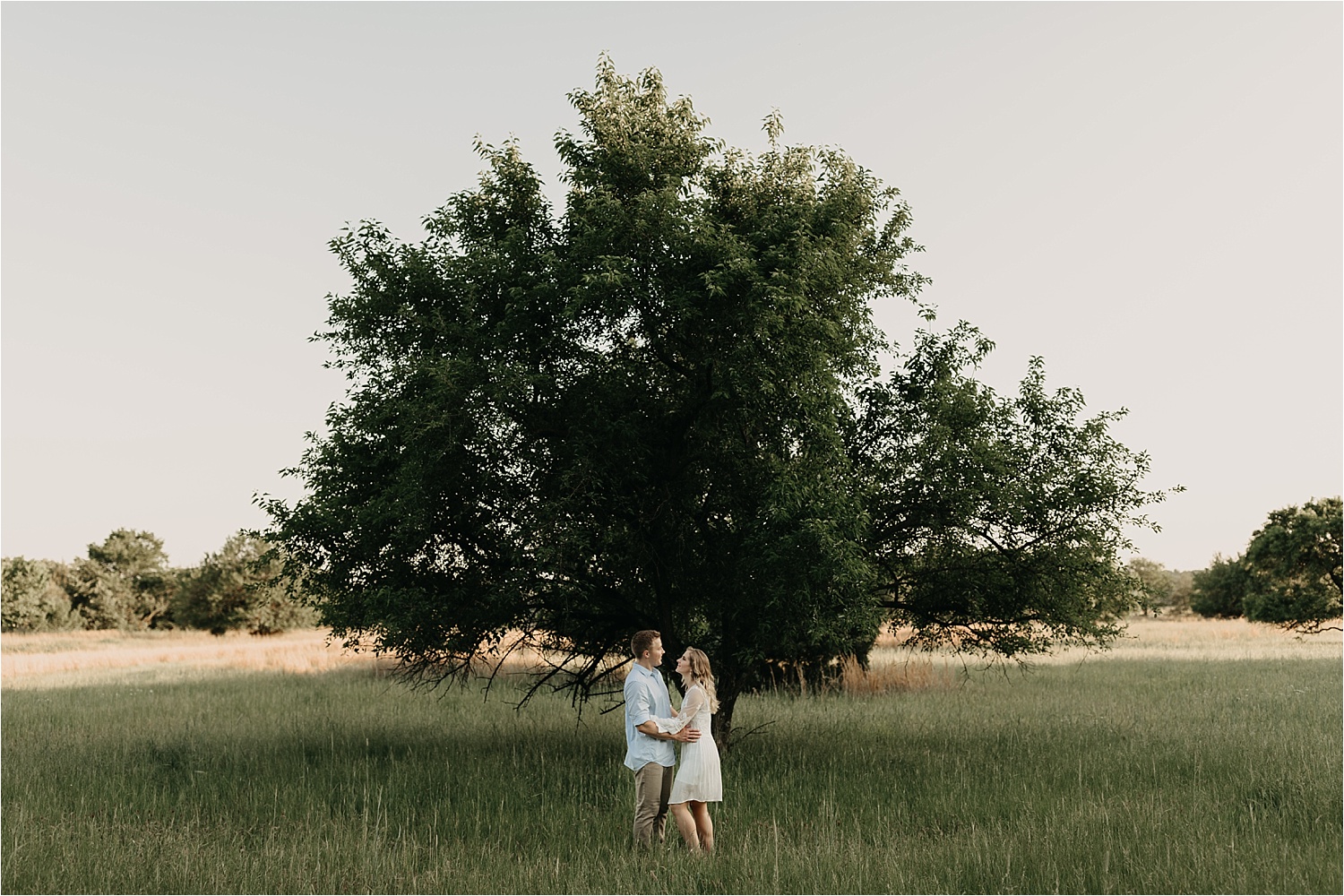 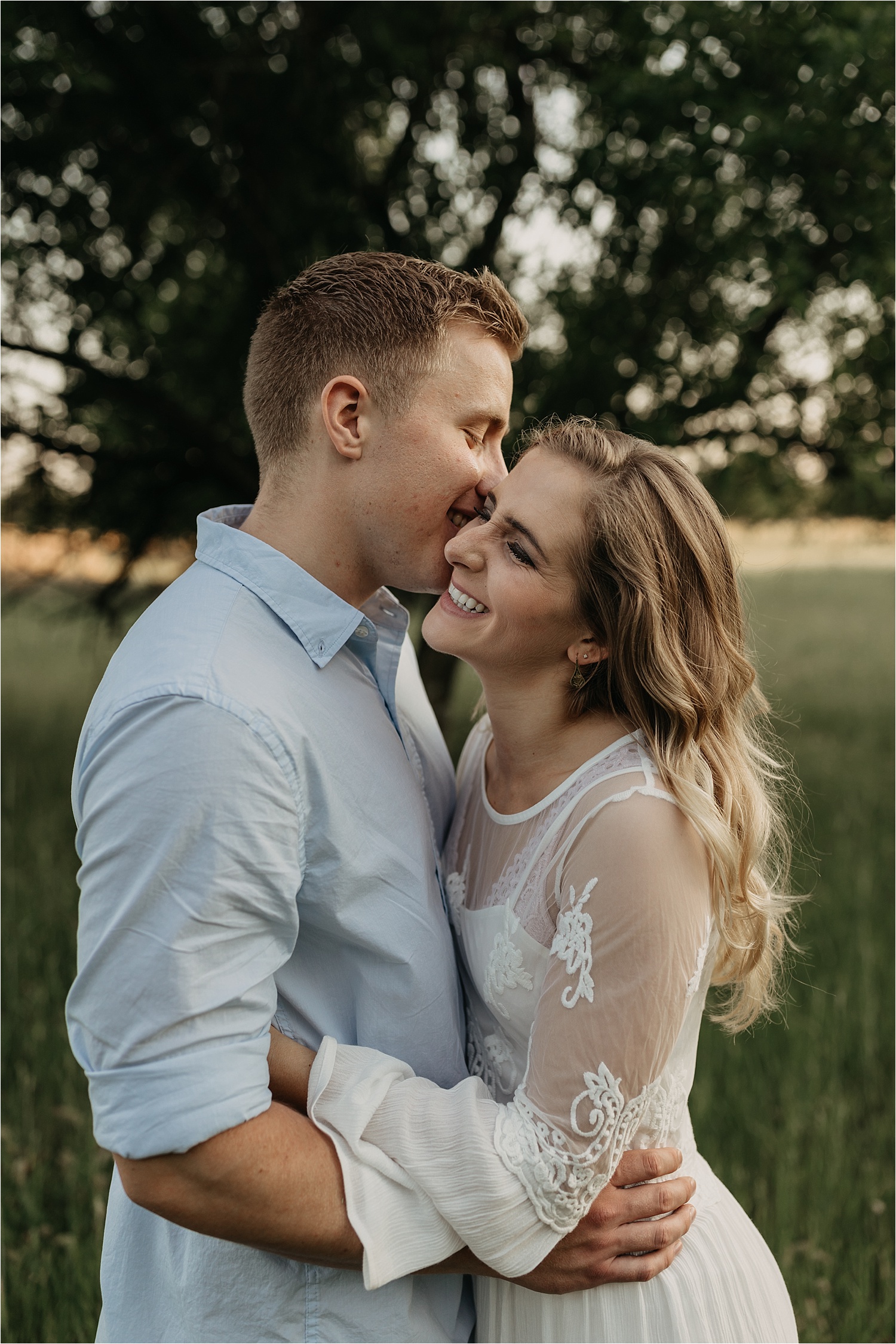 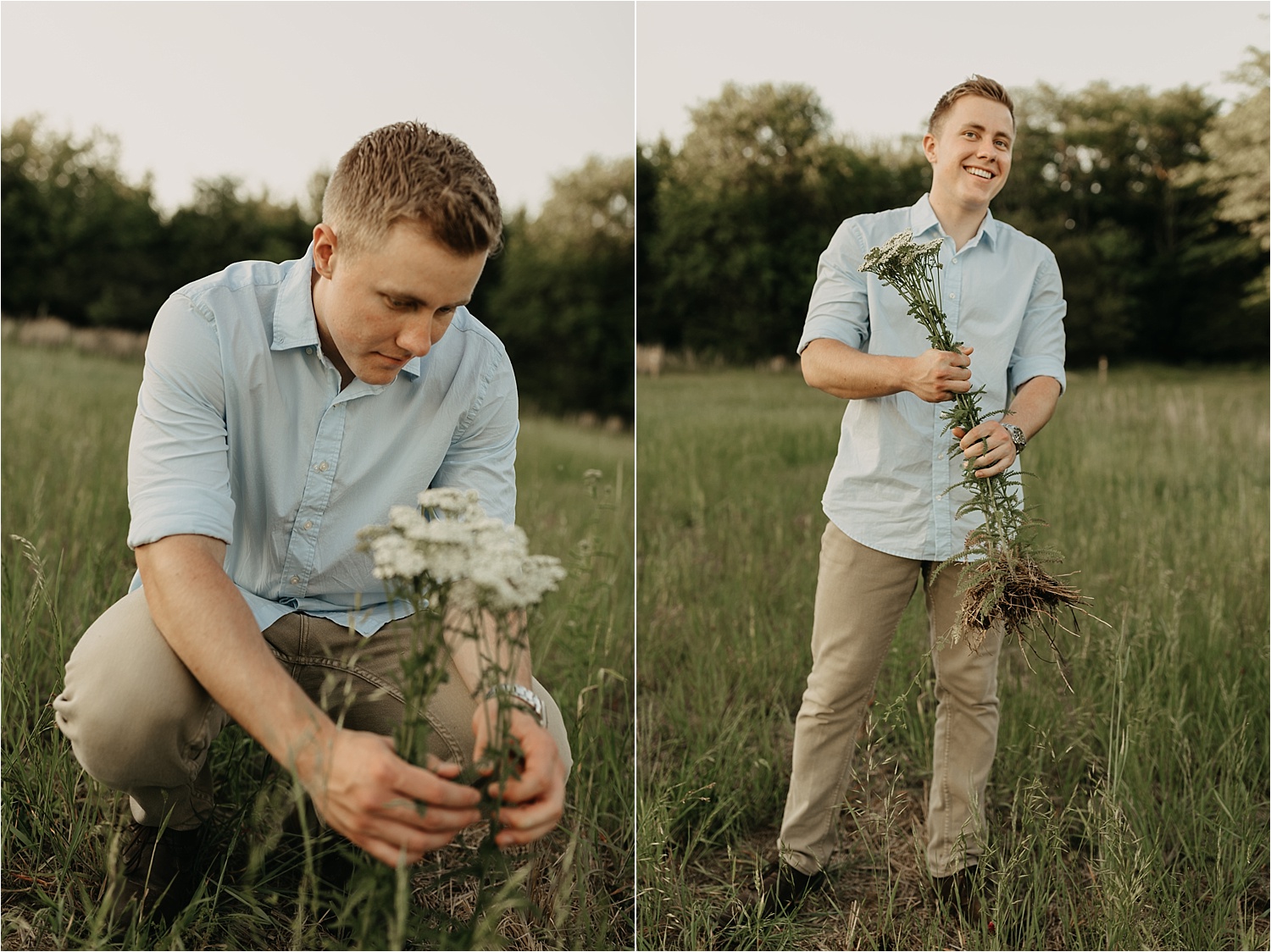 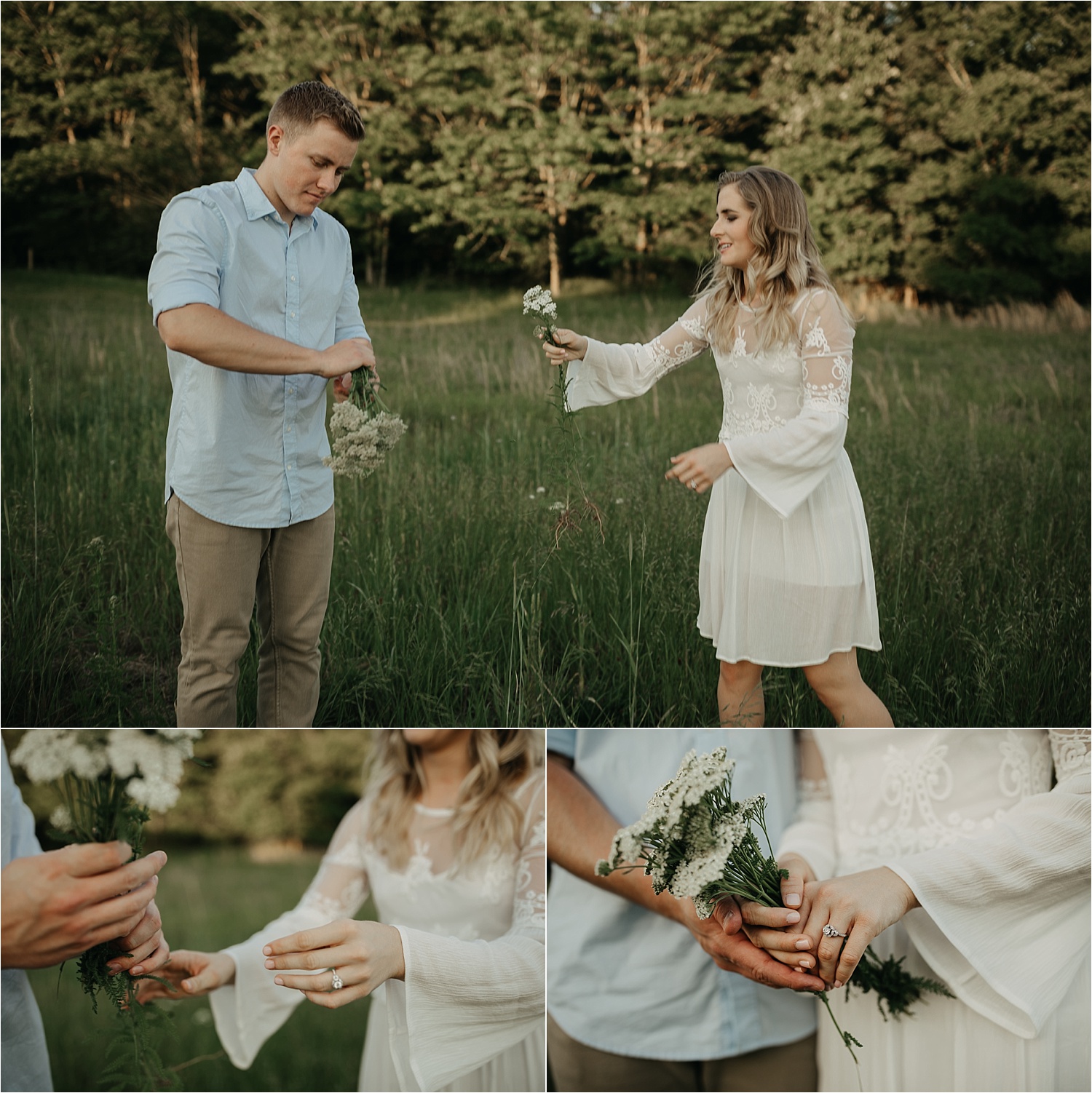 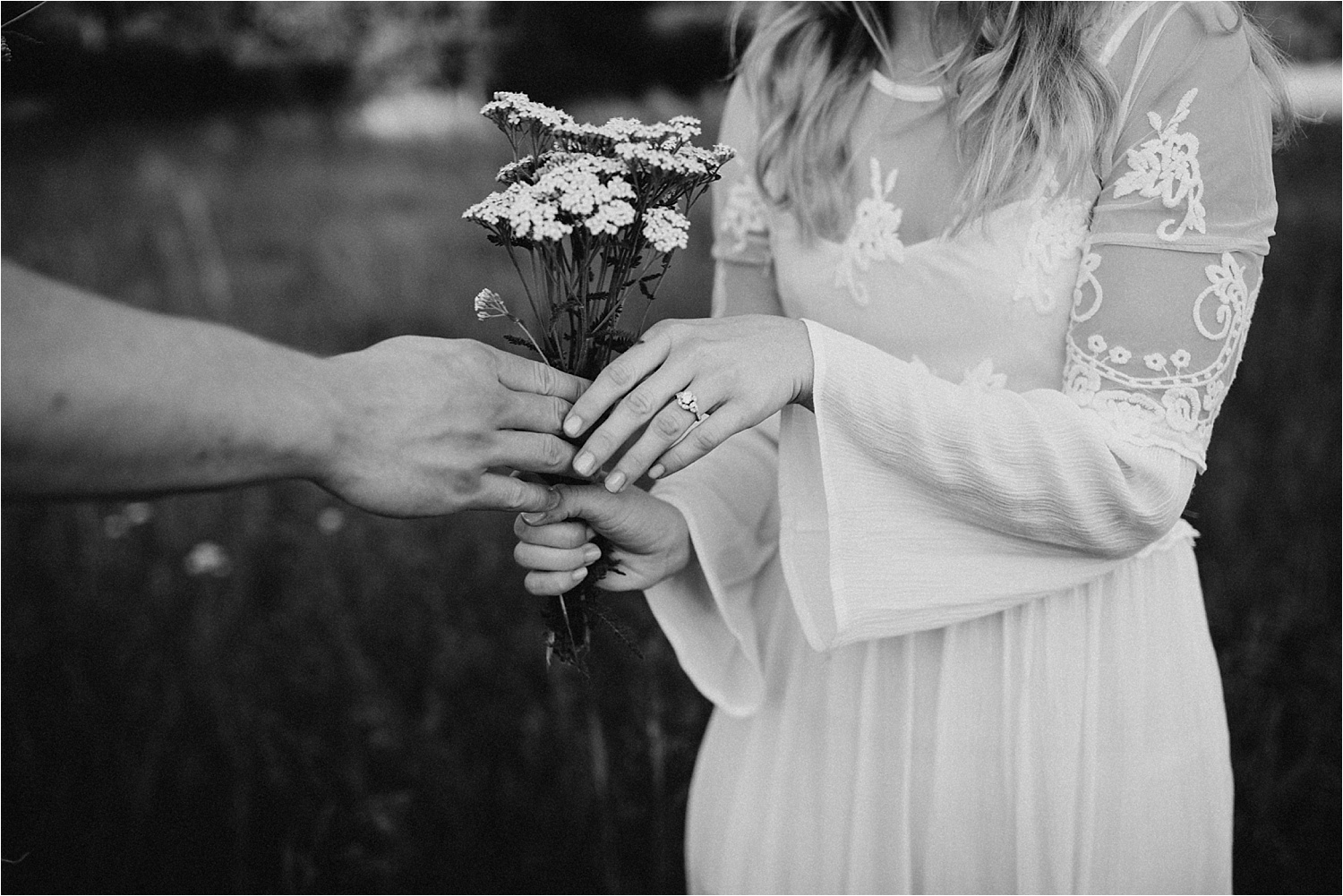 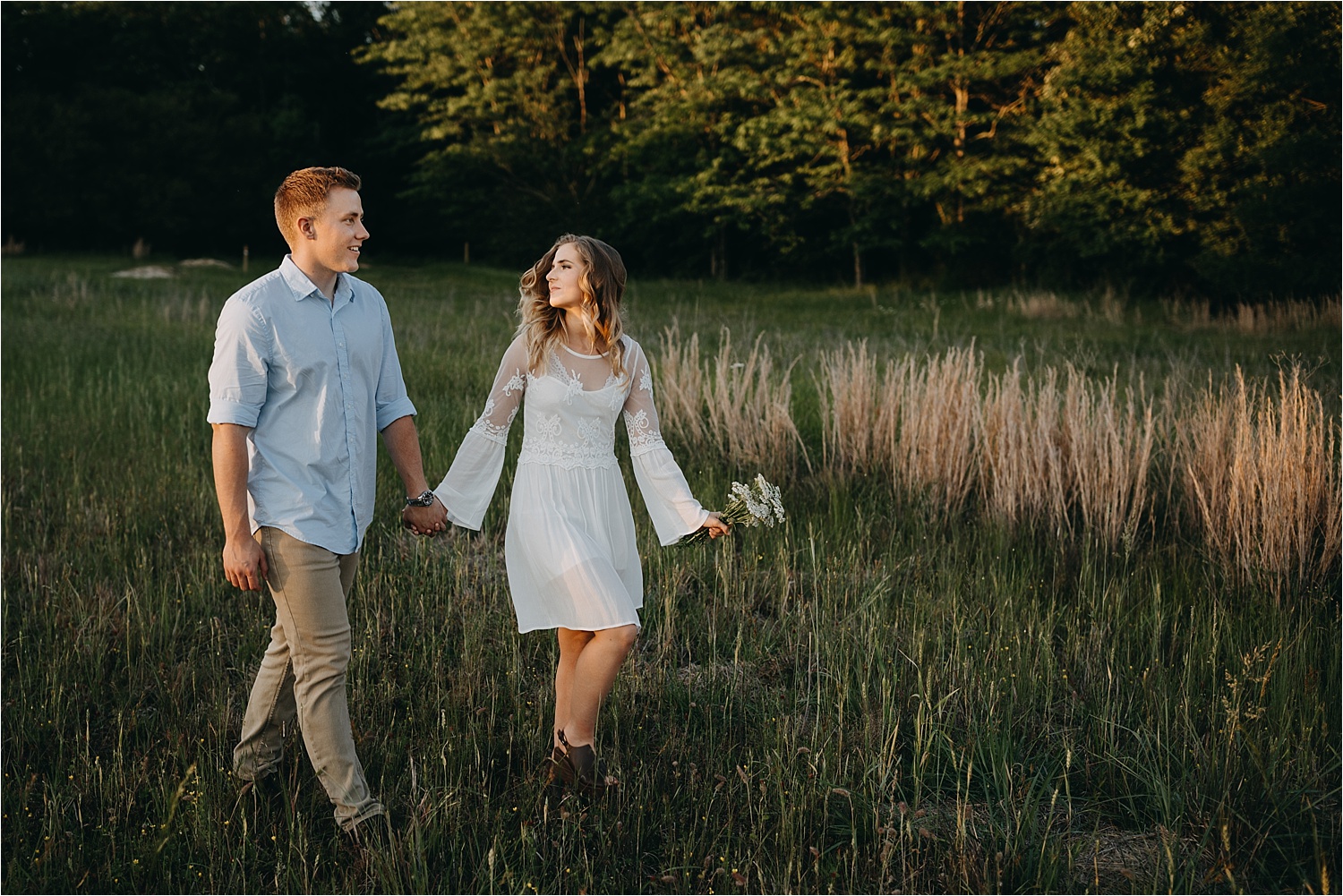 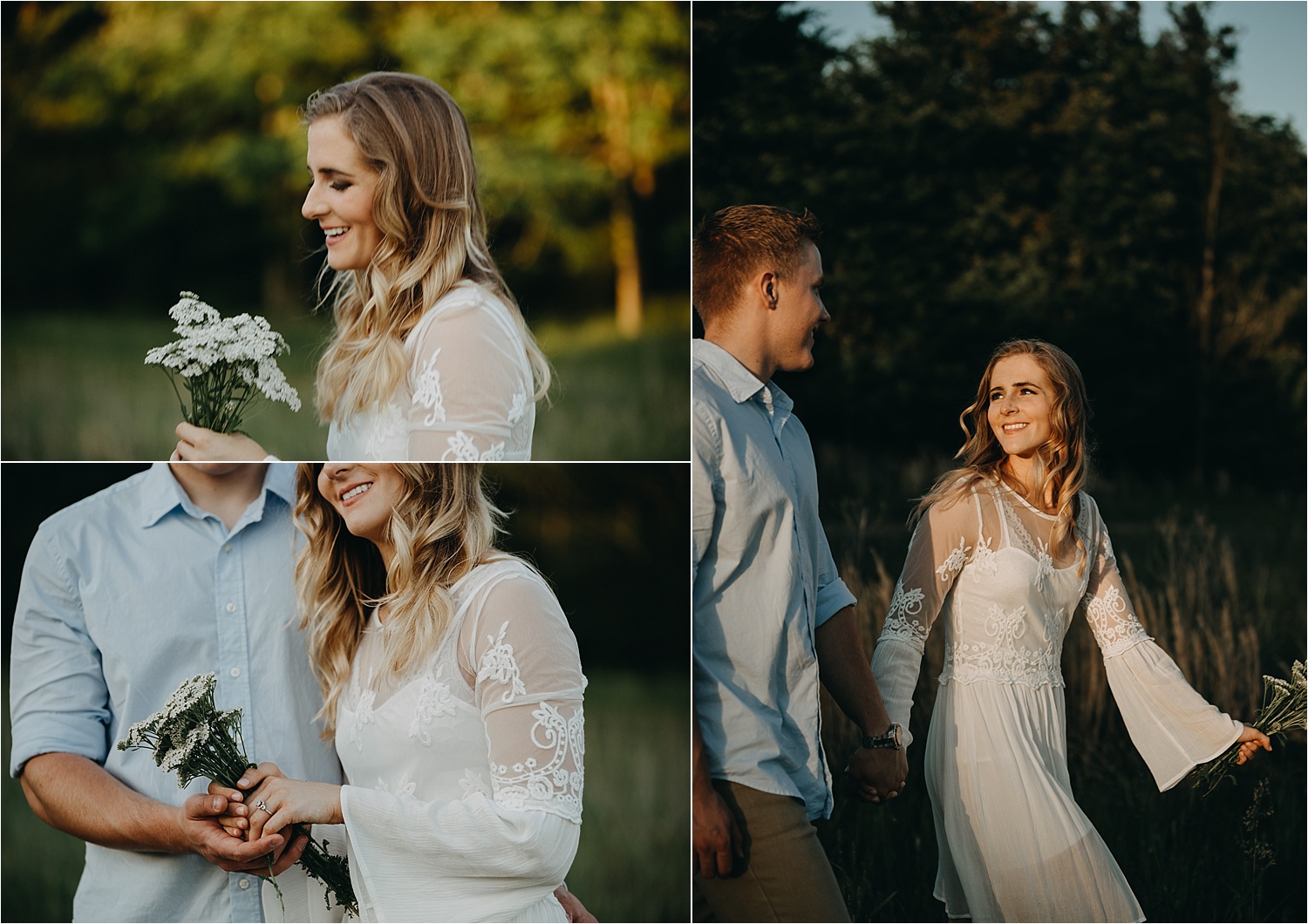 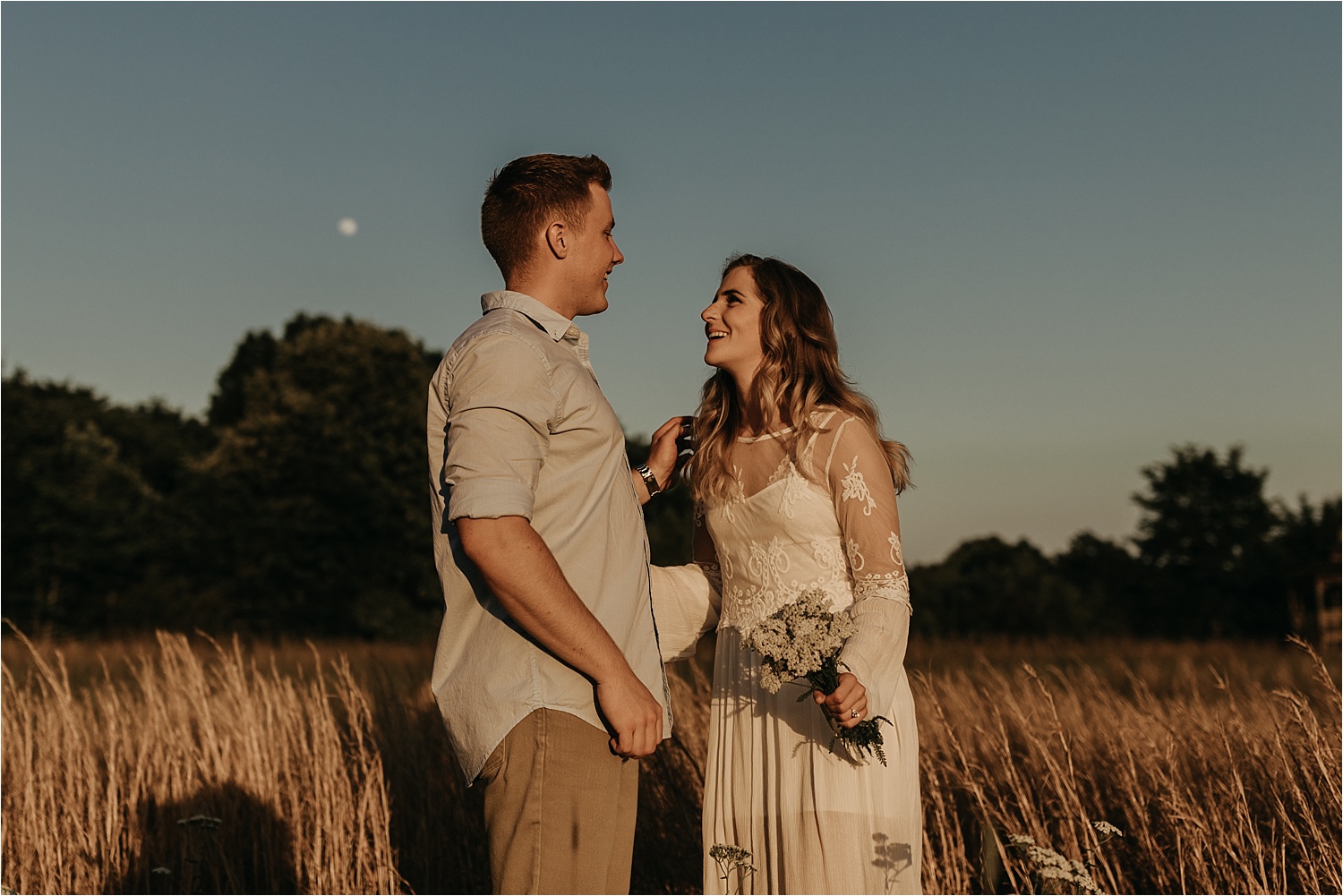 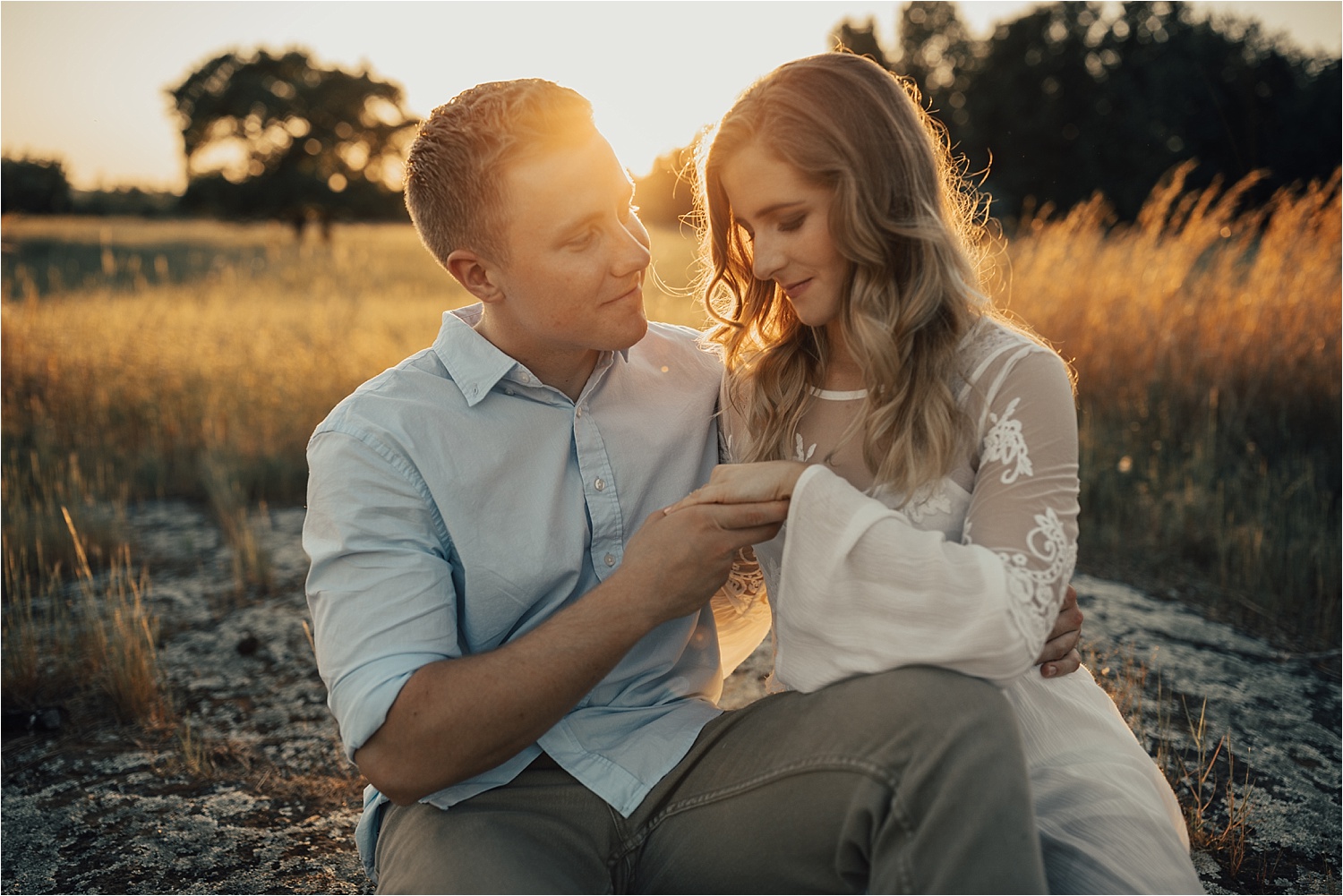 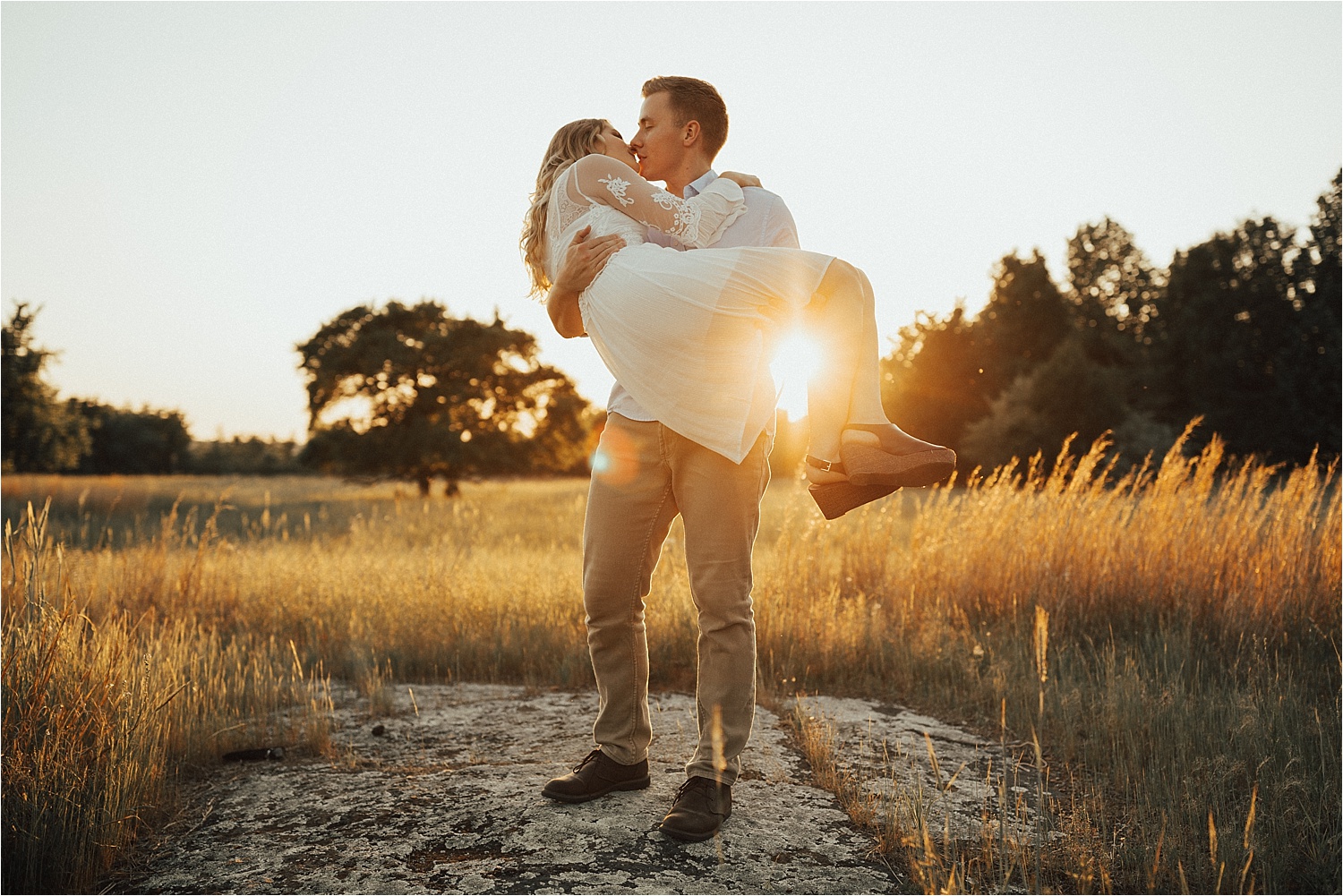 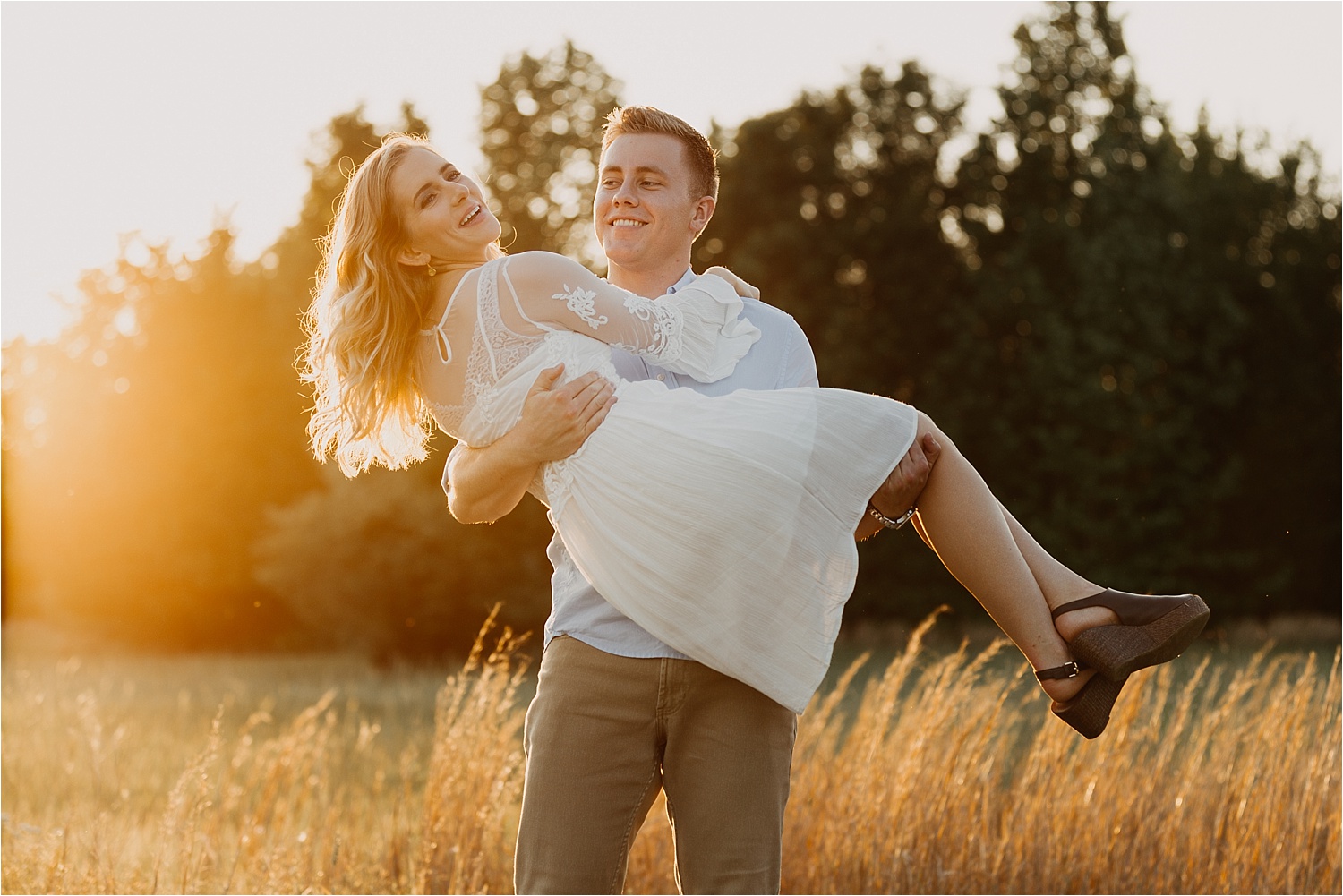 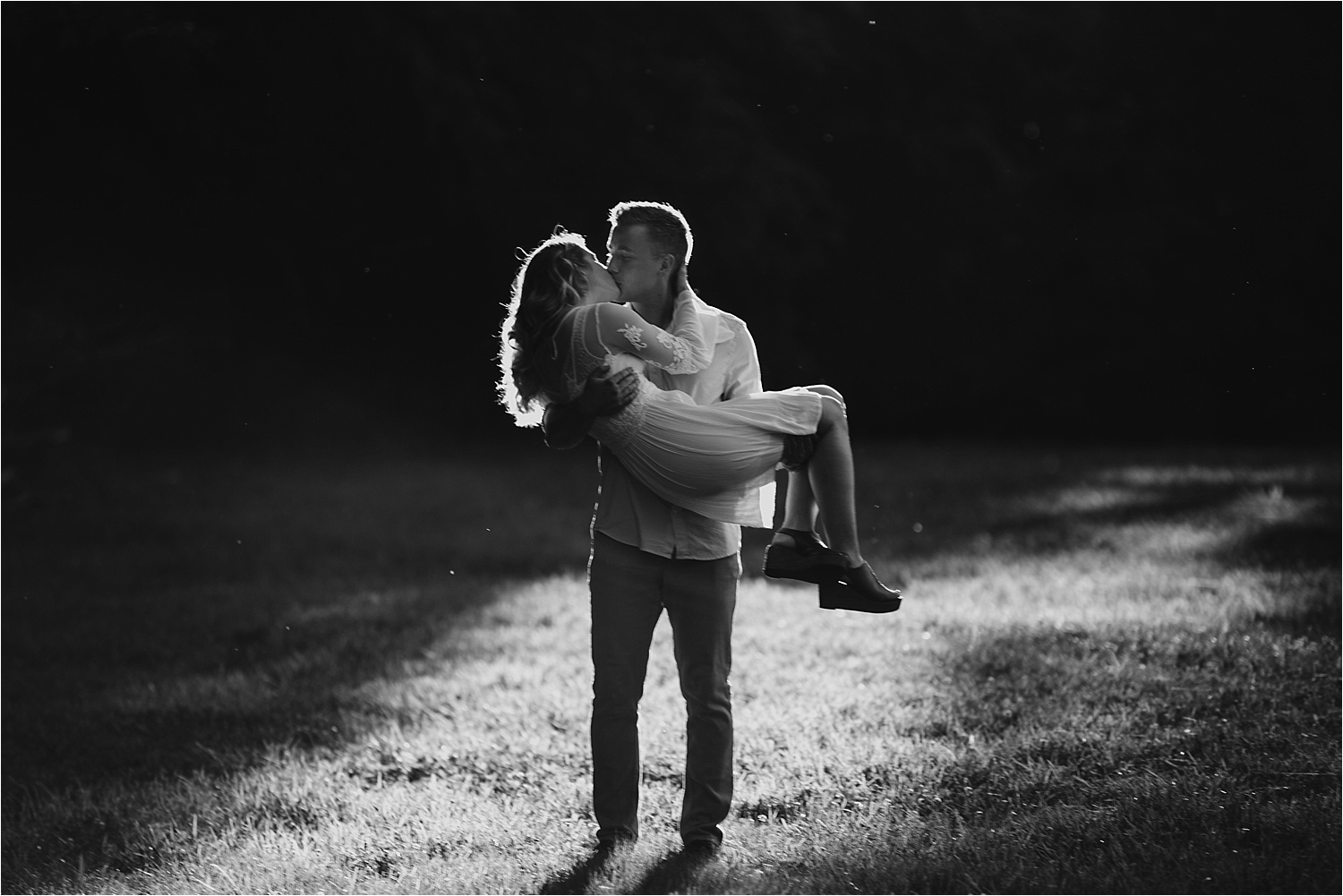